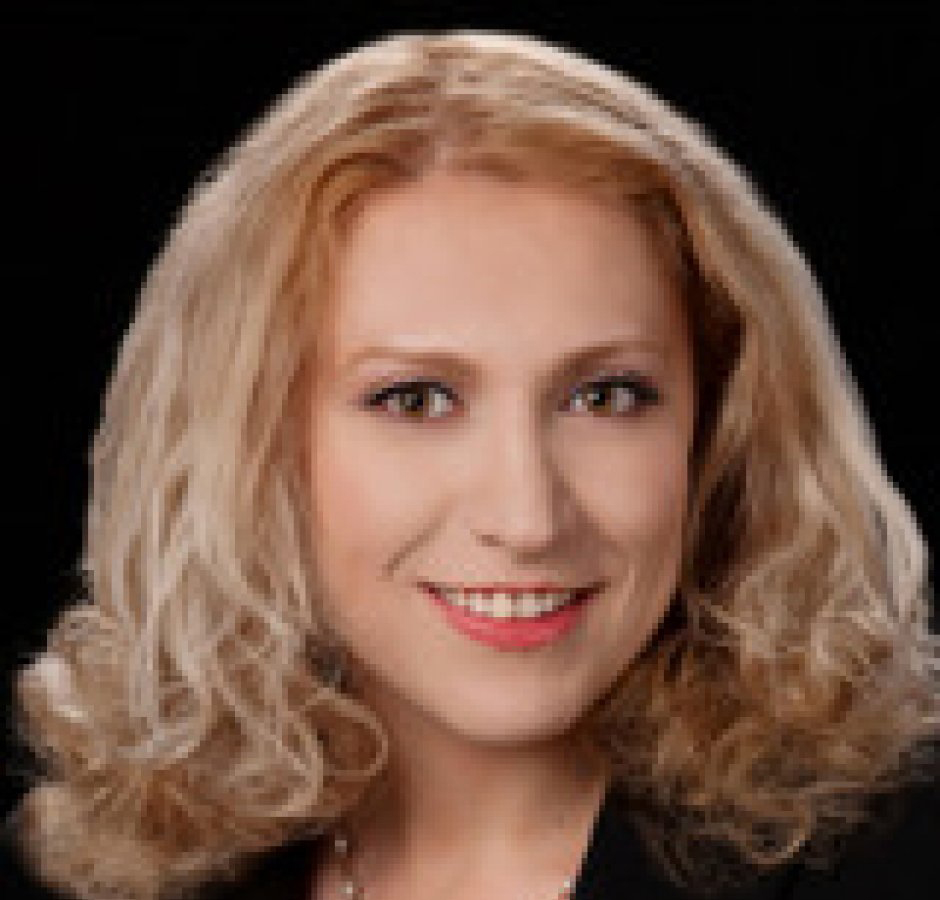 As a seasoned attorney, Eleonora is a consummate problem solver who especially enjoys the creative aspects of litigation—both strategizing and writing. For financial institutions, she has provided representation and advice in breach of contract disputes subject to the Uniform Commercial Code. She has interpreted and analyzed equipment leases and finance agreements across a variety of industries. She has also investigated and litigated complex fraud-based claims in the contexts of insurance, bankruptcy, and mortgage fraud schemes. Her bankruptcy experience also includes prosecuting and defending adversary proceedings on behalf of financial institutions in Illinois, California and New Jersey.

Eleonora is a zealous client advocate who is passionate about holding adversaries accountable when they try to take advantage of her clients.

Eleonora was drawn to Dressler Peters because the firm emphasizes business acumen, deep industry knowledge, individualized attention and responsiveness. She enjoys working with seasoned litigators and relishes the collaborative nature of our work. She also appreciates the opportunities Dressler Peters provides to develop long-term client relationships, because that allows her to understand the nuances of their businesses and better met their needs. She keeps her clients actively involved in her cases and welcomes their views on what’s important to their businesses.

Eleonora graduated from Harvard Law School in 2007 and began her career at a large firm, where she concentrated in commercial litigation. From there, she worked in insurance defense before joining a Chicago-based commercial litigation/creditor’s rights boutique. There, she gained experience in labor and employment law, product liability, and nursing home and long-term care litigation defense.

Bankruptcy/Creditor Rights: Obtained Summary Judgment on behalf of a national insurance carrier, rendering debt owed to the client in the amount of $2.4 million non-dischargeable under the Bankruptcy Code due to breach of fiduciary duties, court order accessible.

Product Liability: Represented major grocer in a case alleging birth injury, and was instrumental in spearheading sophisticated motion practice to successfully transfer the case from the Northern District of Illinois to the Southern District of Indiana, while securing a favorable ruling on a much-disputed choice-of-law issue.

Mortgage Fraud: Conducted independent investigation and litigated complex fraud-based claims in the context of mortgage fraud scheme and authored successful opposition to the adversary’s motion to dismiss breach of contract action based on its agent’s fraud, a finding subsequently cited with approval by other district courts.