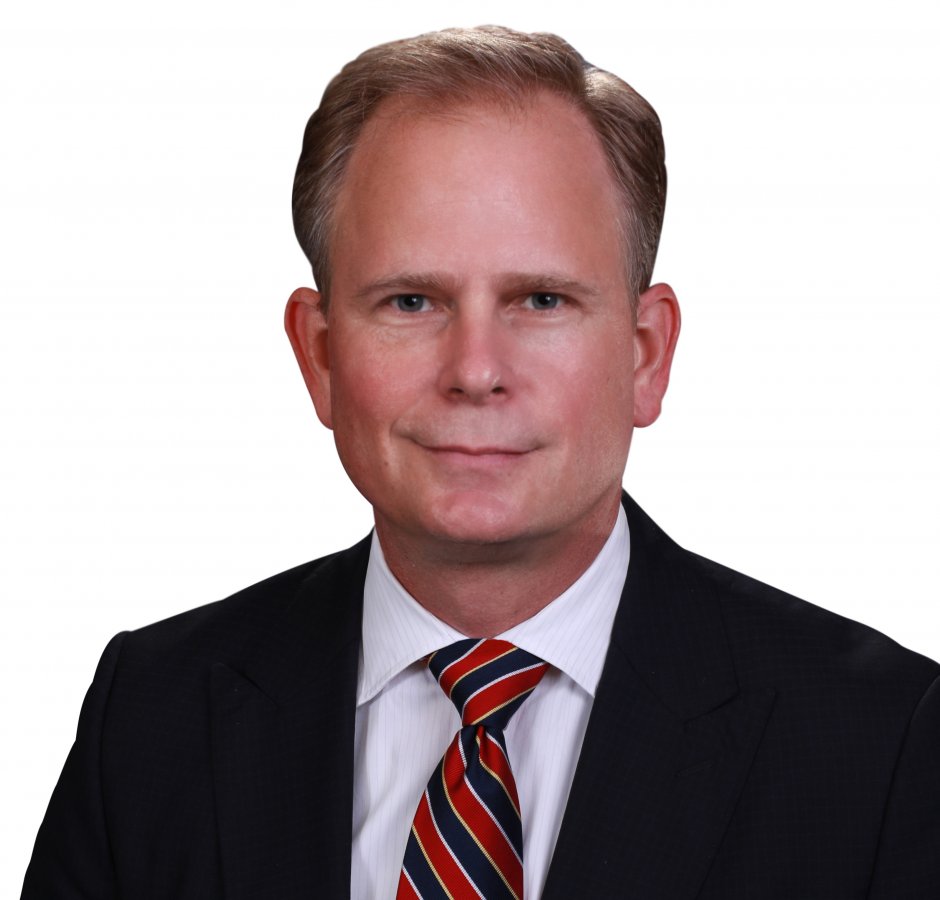 Dennis Dressler is an experienced attorney who thinks like your business partner and understands that successful representation entails more than just a thorough understanding of the law — it requires dedication to the success of your business. He has devoted his legal career to successfully resolving complex litigation, bankruptcy and transactional matters for clients across the aviation, medical, energy, construction, transportation and computer industries.

Dennis believes that thorough knowledge of all aspects of his clients’ businesses forms the strongest foundation for winning in court and making strong deals.

As a litigator, he has prevailed in a wide range of cases, winning many seven-figure judgments and successfully defended clients in numerous eight-figure cases. He has taken on organized crime gangs, over-zealous bankruptcy trustees and well-heeled corporation and obtained outstanding results. He acts as national counsel for publicly traded companies as well as middle market and startup enterprises.

His litigation experience has enabled him to see transactional work from the inside out. Mr. Dressler has drafted contract documents used in virtually every state and has successfully litigated those same documents in dozens of courts across the country. This experience has given him an insight when doing transactional work because he knows from experience what provisions in an agreement are subject to challenge and how to win in controversies involving those issues. As a result, Mr. Dressler is commonly requested to be involved in numerous large dollar transactional matters and invited to speak about his experiences before various national trade associations.

His bankruptcy experience arises from his national practice and he has been involved in bankruptcy cases in virtually every state. He has represented clients in ‘mega’ type cases filed in Delaware, New York and Chicago as well as hundreds of smaller cases across the country.

He keeps his finger on the pulse of his clients’ industries through memberships in numerous associations, speaking at and attending conferences and writing for various trade publications. In his spare time, Dennis plays classical and flamenco guitar—a passion he has pursued for most of his life. He is also an avid road biker and an active member of his community. His other passion is helping children with developmental disabilities, and he spends significant time resolving legal issues for families with disabled children on a pro bono basis.

Additionally, Mr. Dressler has log in privileges to file requests for notices and proofs of claim in nearly every bankruptcy court in the country.

Documentation for the Equipment Finance Industry