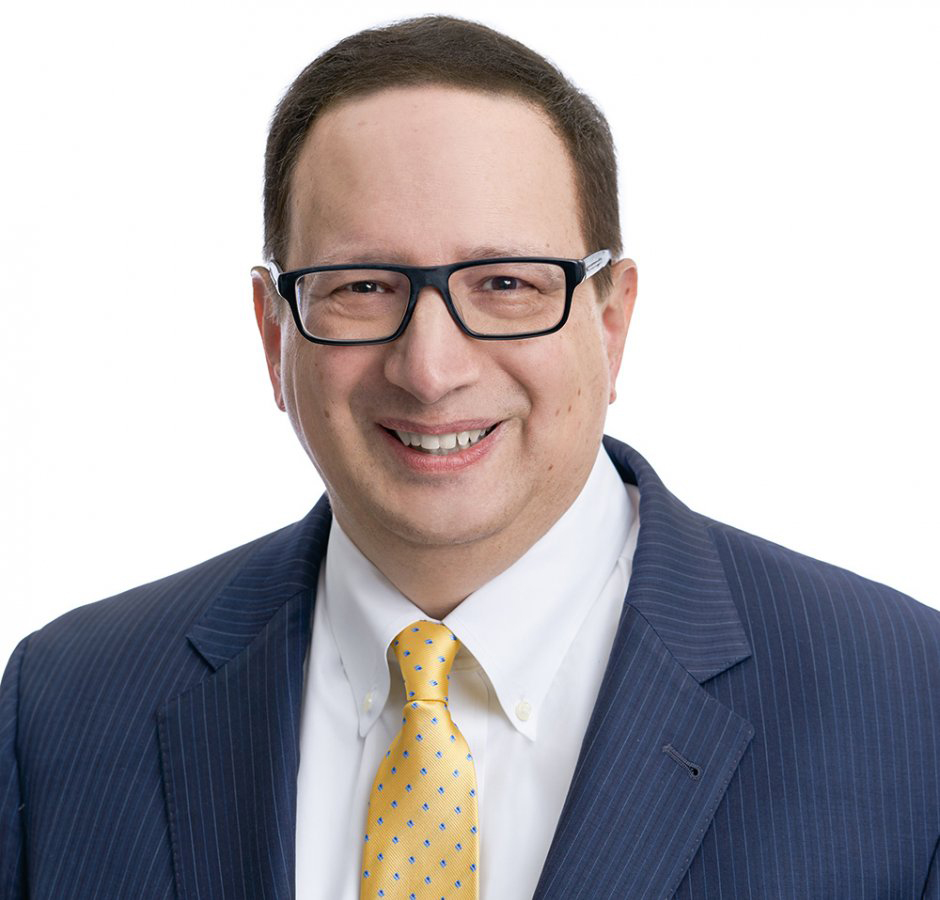 Ken Peters builds value for his clients. As a former executive in the oil industry, he brings to every engagement valuable first-hand experience with the entire business lifecycle. This perspective makes him more than a lawyer. He can be a business partner who listens carefully to each client’s goals before recommending a strategy or presenting alternative approaches. He understands the pressure clients face to produce results, and he relishes earning their trust and having candid discussions about difficult business and legal issues that can impact corporate reputation and financial success.

Ken’s clients receive direct advice on alternative steps for handling along with straightforward explanations on advantages and disadvantages.

Ken focuses on representing banks, financial institutions, large multi-national corporations and LLCs in all matters related to commercial litigation, financing arrangements and creditor rights. He also represents small and mid-size industrial companies and financing companies in a wide variety of practice areas and industries that call for his strategic, common-sense approach. Clients seek his business and legal counsel on a broad range of issues, including secured transactions, letters of credit, asset foreclosures, commercial collections, workouts and reorganizations, covenants not to compete and business disputes arising from breaches of contract.

Ken also draws on valuable business insights gained from teaching at the MBA program at the Lake Forest Graduate School of Management and serving on corporate boards. He was one of the highest-rated instructors and served on the curriculum council. He has also taught continuing legal education courses at the Chicago Bar Association and at ExxonMobil to in-house attorneys. He has published articles on a broad range of practice areas. In corporate boardrooms, Ken has learned the importance of adhering to missions and to achieving the highest standards of ethics and compliance.

Ken resides in Chicago’s northern suburbs with his wife, and he has three children. He spends much of his free time following the Cubs, Blackhawks, USC, UCF and Illinois football. He also has “season tickets” to the Chicago Symphony Orchestra.

Documentation for the Equipment Finance Industry